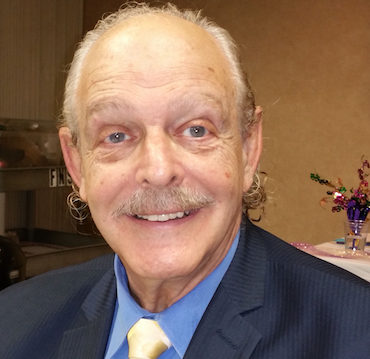 Public Relations and Marketing Professional  began his career in healthcare directing  public relations and advertising at the Crippled Children’s Society of Southern California aka Ability First.  His dedication to people with developmental disabilities earned him a Marketing Excellence Award from the CA Department of Rehabilitation; a Certificate from the City of Los Angeles’ Department on Disabilities for his Public Relations efforts on behalf of the City’s Ability Expo and a Certificate of Special Congressional Recognition from Congressman Adam Schiff , “in recognition of outstanding and invaluable service to the community on behalf of people with disabilities.”

At  USC’s world renowned Doheny Eye Institute, he created its first magazine dedicated to eye research and its translation for practical applications which he apply named the Doheny View.  Since 2009 he has been  at Olympia Medical Center focusing on Fall Prevention Awareness and Emergency Medical Services. He received the Good Heart Award for community service in support of LAFD Services and Emergency Preparedness from the Miracle Mile Civic Coalition.

Recently he rejoined the Board of the Foothill Autism Alliance as Vice President.