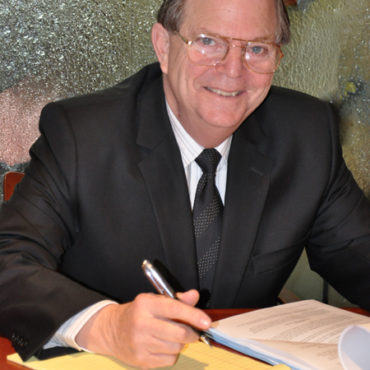 Stephen W. Kramer Esq.
Stephen Kramer is an attorney practicing with the Kramer Law Group in the Miracle Mile District of Los Angeles.  Steve graduated from USC in 1970, after studying at the American College in Paris. He went on to pursue his legal studies at UCLA.  After graduating UCLA’s School of Law, Steve was admitted to practice in 1976.

Steve was a member of the Los Angeles office of Shea & Gould’s’ Estate & Trusts Department for several years.  After spending over fifteen years in the “large firm” arena, Steve decided to open his own practice and he and his colleagues have been established in the Miracle Mile District of Los Angeles for almost fifteen years. Steve’s own practice emphasis is in the areas of Trusts, Estates and Probate, as well as general business organizational matters and serving as counsel to various non-profit organizations based in Southern California. In addition, Steve serves as President of the Miracle Mile Chamber of Commerce and is Chairperson of the LAUNCH LA, producers of TarFest an annual music/arts festival held at the La Brea Tar Pits.