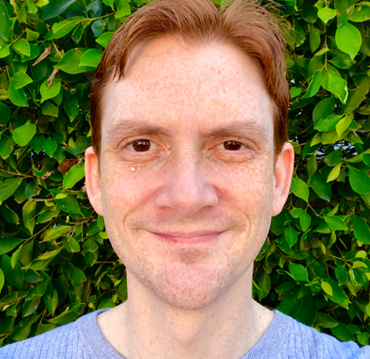 Since 2014, Mike Penny has worked for The Japan Foundation, Los Angeles (JFLA) as a Japanese-Language Grants Specialist and Program Officer. Mike has a unique connection to Japanese culture through music. Prior to working for JFLA, he received the Uchida Fellowship from the Japan Foundation to study Japanese folk music on shamisen in Japan for six months, which turned into a years-long career as a shamisen performer, composer, and teacher in both the US as well as Japan.

In 2009, Mike took and passed the Japanese Language Proficiency Test administered internationally each year by The Japan Foundation, and he now enjoys his work through JFLA as an advocate for Japanese language education and intercultural exchange. Equally as rewarding for Mike is the opportunity to connect and work with other local organizations in a district as culturally diverse and innovative as the Miracle Mile.